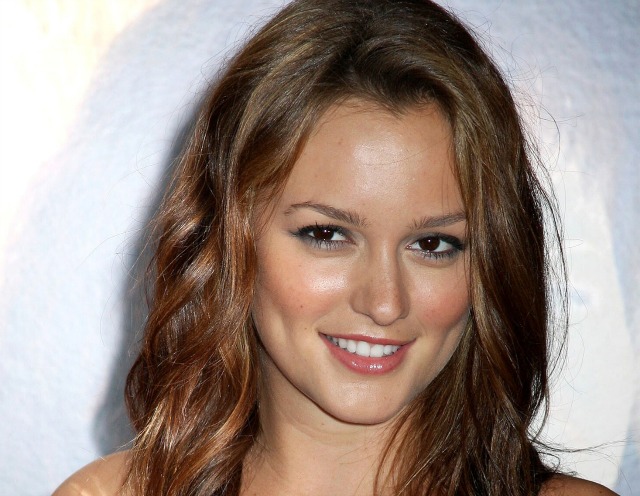 “Gossip Girl” star Leighton Meester will join James Franco and Chris O’Dowd in the Broadway production of “Of Mice and Men” adapted from the John Steinbeck novel.

This continues the trend to bring big-name celebrity wattage to Broadway to get butts in seats as the producers like to say.

Performances begin March 19, and the play officially opens April 16 for a limited engagement at the Longacre Theater.

“Of Mice and Men” tells the story of George (James Franco) and Lennie (Chris O’Dowd), odd-couple friends and drifters who go from job to job across the farms and fields of California, with a dream to own land of their own.

Meester will play Franco’s wife. Although she began her acting start in regional theatre at the age of nine, she will be making her Broadway debut, as will her fellow cast members O’Dowd and Franco.

In 2007, Meester rose to fame as “Blair Waldorf” on the long-running television series “Gossip Girl,” and her film credits include starring roles in “Country Strong” (opposite Gwyneth Paltrow, Garrett Hedlund, and country legend Tim McGraw), “The Roommate,” “That’s My Boy,” “Monte Carlo,” and “The Oranges” (opposite Allison Janney, Oliver Platt and Hugh Laurie); as well as  cameo appearances in the films “Going the Distance” and “Date Night” (opposite Tina Fey and Steve Carell).  Meester is also a singer/songwriter.