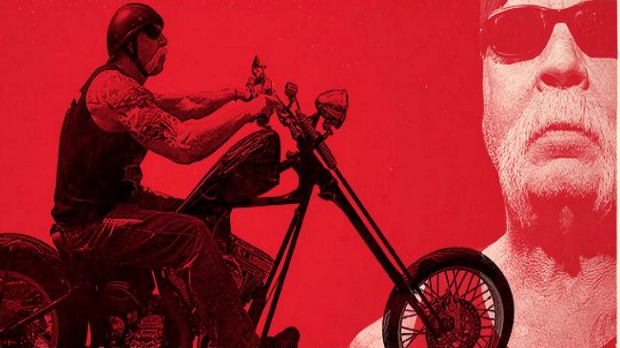 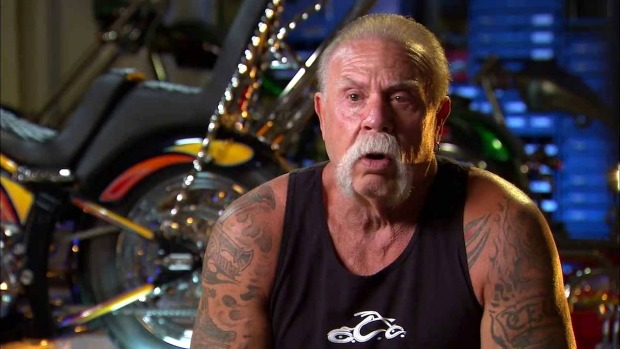 Here’s a look at what’s on TV tonight. Anyone watching “Orange County Choppers” since it came back with new episodes on CMT (renamed from “American Chopper”)? We used to love that show before it spiraled into dysfunctional family chaos. I’ll check it out. On the cast page, it lists Paul Teutul, Sr., but no Paul, Jr. or Mikey.

Caught on Camera NEW
Questioning the reality of some of the most amazing viral videos.
8:00 – 9:00 PM ET on MSNBC

Cupcake Wars NEW
Four cupcake bakers vie for the chance to have their cupcakes at the center of the legendary Breeders’ Cup World Championships.
8:00 – 9:00 PM ET on Food

Six Little McGhees NEW
The children have their first trip to the dentist, and Ro also takes a turn in the dentist’s chair.
8:30 – 9:00 PM ET on OWN

America Unearthed NEW
Scott embarks on a search to find out if Egyptian treasure was discovered in a Grand Canyon cave in 1909.
9:00 – 10:00 PM ET on History 2

Pit Bulls and Parolees NEW
Tia, her kids, the parolees, old friends and beloved volunteers look back on the most surprising rescues and the most heartwarming adoptions.
9:00 – 10:00 PM ET on Animal Pl

Six Little McGhees NEW
Ro and Mia take the family on vacation to a cabin in the country; tensions rise when the men separate from the women; the trip may end quicker than planned.
9:00 – 9:30 PM ET on OWN

The Suze Orman Show NEW
The biggest financial takeaways of 2013; a penthouse apartment; a wedding and honeymoon.
9:00 – 10:00 PM ET on CNBC

Six Little McGhees NEW
Tensions soar on a family camping trip and there is division along gender lines; Mia collects her children and threatens to head home without Ro.
9:30 – 10:00 PM ET on OWN

48 Hours NEW
The person responsible for the savage beating of a woman refuses to give an explanation.
10:00 – 11:00 PM ET on CBS