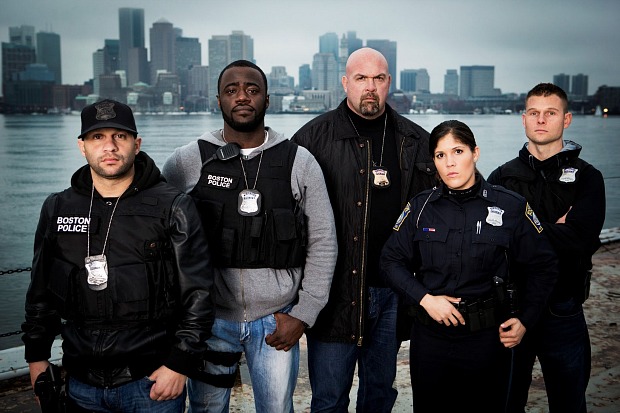 Boston’s Finest NEW
Gunshots at a party set off an intense pursuit for Officer Terrique Chambers and the Gang Unit; Chambers plans a charity event.
9:00 – 10:00 PM ET on TNT

Hardcore Pawn NEW
Les and Ashley get reeled in by the World’s Largest Fishing Lure, but Seth thinks it will be a tough sell; Les squares off with a hot headed hillbilly.
9:00 – 9:30 PM ET on truTV 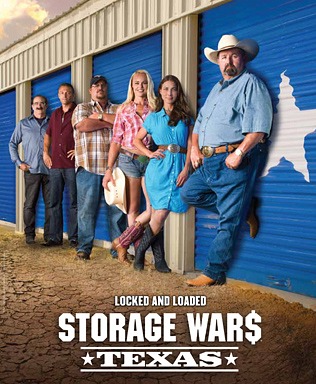 Shipping Wars NEW
Chris and Robbie transport a massive balloon dragon; Marc bites off more than he can chew when he agrees to move a huge whale sculpture made of trash.
10:30 – 11:01 PM ET on A&E