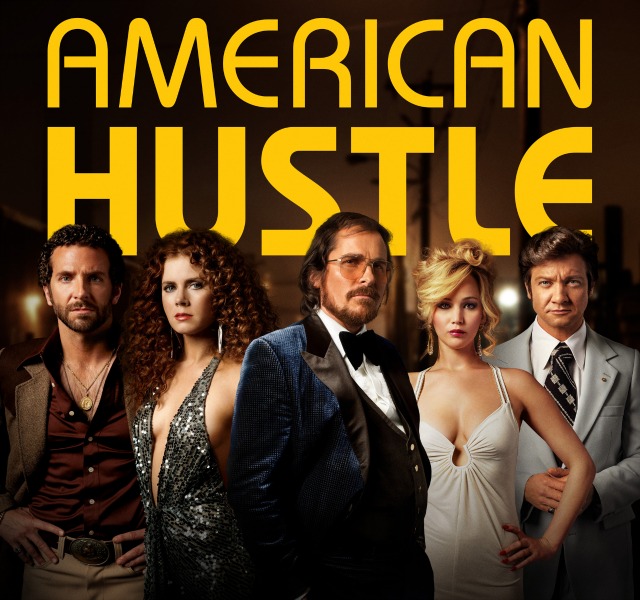 The American Film Institute, which is a good prognosticator of movies that make the cut  for the Oscar race, unveiled their list of top ten films on Monday:

Left off this list are Steve Coogan’s “Philomena,” Lee Daniels’ “The Butler,” and John Welles’ “August: Osage County,” which, incidentally, are all Weinstein Company films.

According to their press release, the institute honors works “which best advance the art of the moving image, enhance the rich cultural heritage of America’s art form, inspire audiences and artists alike, and/or make a mark on American society.”

The AFI’s choices for the small screen are:

AFI will honor the creative ensembles at an invitation-only luncheon on Friday, January 10, in Los Angeles, during the very crammed and party-packed Golden Globe weekend.