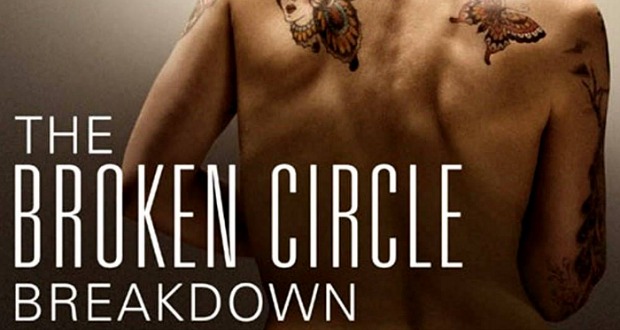 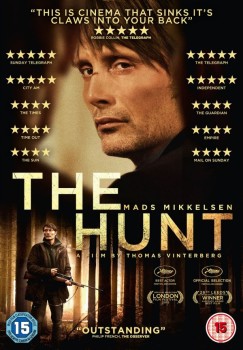 The Motion Picture Academy of Arts and Sciences just announced the nine features that have advanced to the next round of voting in the Foreign Language Film category.

The films, listed in alphabetical order by country, are:

This category is always mired in controversy over films omitted from the list. I am shocked to see Asghar Farhadi’s brilliant domestic drama, “The Past,” did not make the cut. His last film, “A Separation,” received the Best Foreign Film Oscar in 2011.

Here is how the Academy makes its selections:

“Foreign Language Film nominations for 2013 are being determined in two phases.The Phase I committee, consisting of several hundred Los Angeles-based Academy members, screened the original submissions in the category between mid-October and Dec. 16.

The group’s top six choices, augmented by three additional selections voted by the Academy’s Foreign Language Film Award Executive Committee, constitute the shortlist. The shortlist will be winnowed down to the five nominees by specially invited committees in New York and Los Angeles.  They will spend Friday, Jan. 10, through Sunday, Jan. 12, viewing three films each day and then casting their ballots.”