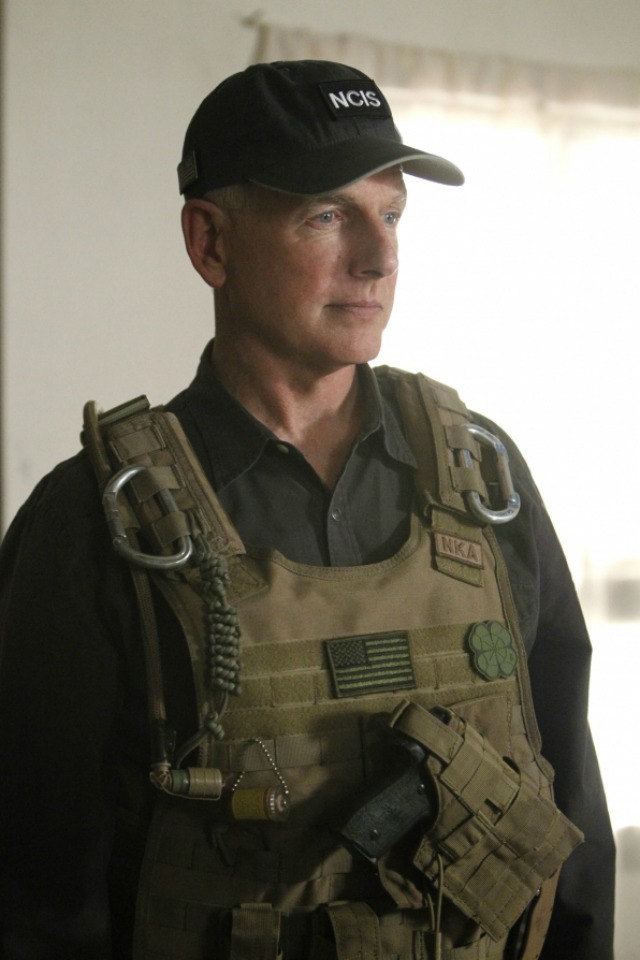 So this week was the fourth episode of season 11 of “NCIS.” Time flies, doesn’t it?

This was obviously a very Gibbs-centric episode. I guess, like we’ve seen before, this was about Gibbs getting rid of some demons from his past.

It was nice (for lack of a better word) how “NCIS” took a horrible subject like ‘honor killing’ and the persecution of women in general, and still somehow turned this into a positive episode. It’s a subject that I think is easily avoided because it’s too hard to deal with. I’m proud of “NCIS” for not ignoring it.

Finding an Afghan woman that was smuggled into the U.S. from Afghanistan and had listed Leyla Shakarji as her emergency contact was a nice way to get Mike Franks back into the picture. This time appearing in Gibbs’ memories rather than his conscience. (Always nice to see Mike back. Why did they kill him off?)

Two years ago, Mike asked Gibbs to help him smuggle Afghan women into the U.S. Women who were living in a shelter after having run away from their families or their husbands and who were not safe. Gibbs, after giving it some thought, refused to help, feeling that it was wrong to abuse his resources. The shelter was attacked and the women killed. Now, he finds out that Mike still managed to smuggle women into the U.S., one of which is the victim to our NCIS team’s latest case.

Gibbs, throughout the episode, remembers how angry and disappointed Mike was when he refused to help. That, and the fact that Gibbs can’t help but care after seeing one of these women, makes him feel bad and want to make up for it. And perhaps it’s something that’s been in the back of his mind for the past two years, always doubting whether he made the right decision. So at the end of this episode, the team have not only stopped the killer, but we also see Gibbs bring the women who were left in Afghanistan to the U.S. and have a mother and daughter reunited.

I love how they used the victim’s necklace to help I.D. her and the killer. I’m not even sure if this was on purpose, but it seemed like a reference to Ziva. Nadira was in the country illegally. She knew she had to be extremely careful, so why keep wearing that necklace that could sell her out at any time? It made me think of Ziva and how she would not take off her necklace. The Damocles, anyone? “I would sooner die than take off this necklace.”

By the way, it made me a little sad that McGee, apparently, still doesn’t know what Tony is really like. They’ve been working together for over ten years. Yes, I know, Tony had on his ‘playboy/don’t-have-a-care-in-the-world mask’ for a really long time but still. There have been plenty of moments throughout the years where ‘real’ Tony peeked out from under that mask. Especially in the last few years. (Thank you, Gary!)

Lastly, I would like to ask something. Does anyone know what happened to Susan Grady, the polygraph lady? She was so different from the other times we’ve seen her. I was stunned. Maybe it was meant as character development, but in that case, they might have gone a little overboard. Did anyone else feel the same way, or is that just me?