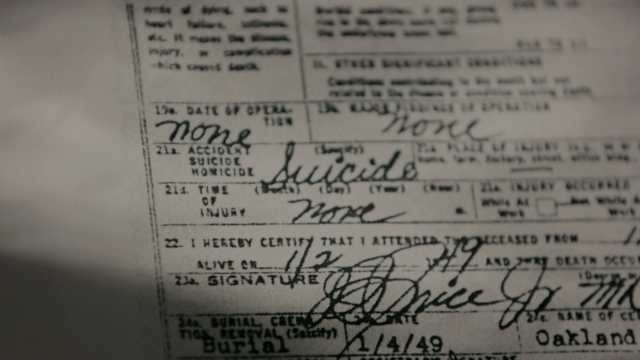 The letters from Prentiss had been passionate. He’d insisted that he would leave his wife for Ladell, that he loved her. Unfortunately, things began to change. The letters grew uncertain. Prentiss was not sure he could ever free himself of his marriage. Finally, it began to fall together when Rebecca saw the death certificate. Suicide. The date was around Christmas in 1948. Rebecca believed that Ladell, distraught over losing Prentiss, used the punch at her mother’s Christmas party to hide the taste of the mercury cyanide tablets as she poisoned herself. Did someone else knowing Ladell’s story bring her peace? Only she knows. 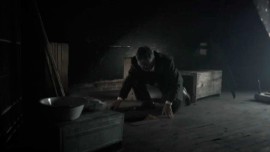