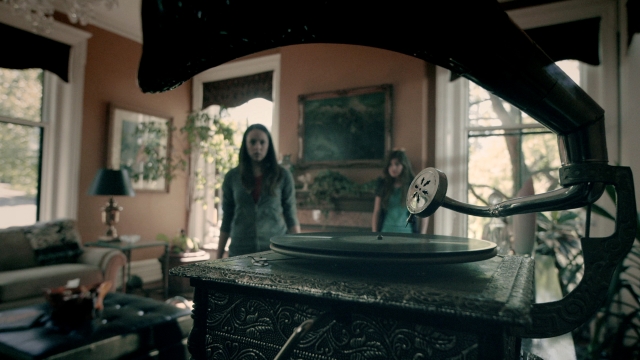 They bought the house. Shortly after moving in, it was time to rearrange some things. As Rebecca and Bronte were working in the living room, the power suddenly cut out on the vacuum. Rebecca was annoyed, right up to the point where she saw the record player begin spinning. It went faster, and faster, and faster. Rebecca went to investigate, but the record player stopped cold as she reached toward it. This did nothing to settle Bronte’s discomfort with the house.
Photo Rating 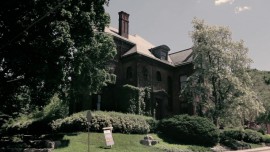 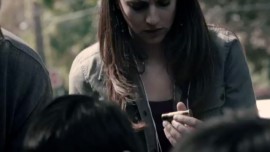