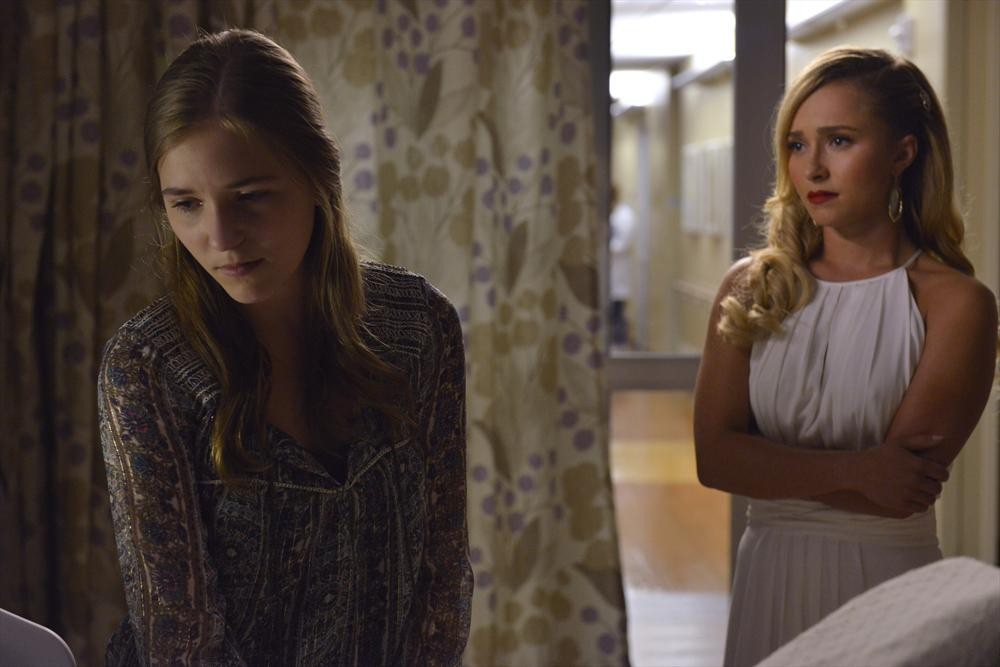 NASHVILLE – “I Fall to Pieces” – After the crash, Rayna is in a coma and Deacon is left to wait on his pending jail sentence. Teddy is still shell-shocked about Peggy’s pregnancy and struggles to understand where he belongs… Is it by Rayna’s side with his daughters? Meanwhile, Maddie grapples with the revelation that Deacon is her father and, feeling alone, turns to Juliette, unwittingly revealing the details of what happened before the traumatic crash. And Gunnar and Scarlett’s relationship becomes even more complicated after the proposal, so they turn to their friends, Will and Zoey, for support, on the Season 2 Premiere of “Nashville,” WEDNESDAY, SEPTEMBER 25 (10:00-11:00 p.m., ET) on the ABC Television Network. (ABC/Katherine Bomboy-Thornton)
LENNON STELLA, HAYDEN PANETTIERE 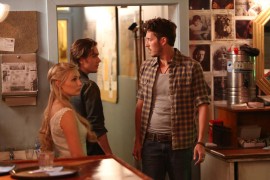