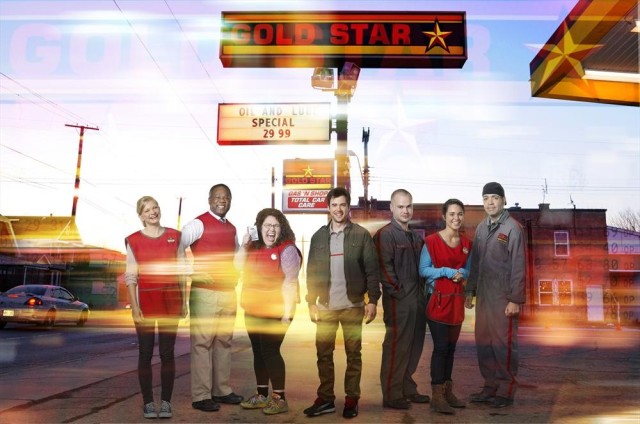 LUCKY – What would you do if you won the lottery? How would it change your life? Follow a group of seven gas station employees in Queens, New York, who have been chipping into a lottery pool for years, never thinking they’d actually win. They need to be careful what they wish for, because while the money could solve problems for each of them, it will forever change the close-knit bonds these friends have formed, in ABC’s new drama, “Lucky 7,” which will premiere TUESDAY, SEPTEMBER 24 (10:00-11:00 p.m., ET) on ABC. (ABC/Craig Sjodin)
ANASTASIA PHILLIPS, ISIAH WHITLOCK JR., LORRAINE BRUCE, MATT LONG, STEPHEN LOUIS GRUSH, SUMMER BISHIL, LUIS ANTONIO RAMOS 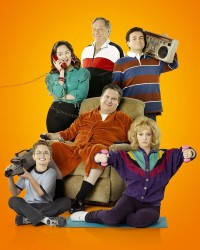