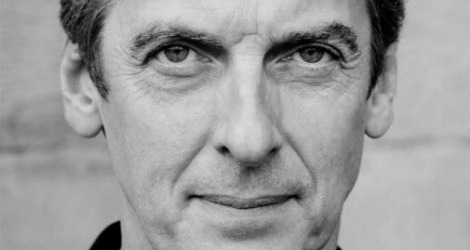 Oscar award winning Scottish actor Peter Capaldi has been announced as the 12th Doctor Who. At 55 years old, Capaldi is the same age as William Hartnell when he began the role of the first Doctor in 1963.

Capaldi has appeared in two previous roles in the “Doctor Who” universe. First as Lucius Caecilius Iucundu in “The Fires of Pompeii” during David Tennant’s years, and then later as civil servant John Frobisher in “Torchwood: Children of Earth.”

Casting actors in major roles in “Doctor Who” after they have appeared in minor roles is nothing new. Karen Gillian appeared in “The Fires of Pompeii” as a soothsayer before being cast as companion Amy Pond. The sixth Doctor, Colin Baker, and Freema Agyeman had similar casting experiences.

Peter Capaldi will be familiar to regular viewers of British television from his BAFTA award winning role as the unforgettably foul-mouthed spin doctor Malcolm Tucker in “The Thick of It” and its spin-off movie “In The Loop.”

He has also appeared in “The Hour,” “Skins,” “Foyle’s War,” and “The Vicar of Dibley,” as well as playing a cross-dresser in “Prime Suspect” Series 3. On the silver screen, he recently appeared in the role of “WHO doctor” in “World War Z.”

Despite the fact that the bookies in the UK had Peter Capaldi as an odds-on favorite for Doctor Who, I’m surprised that such a well known actor has been cast. I only wish that former executive producer Russell T. Davies was still in charge of the show to give us the quality stories that have been lacking since he left “Doctor Who” in 2010.