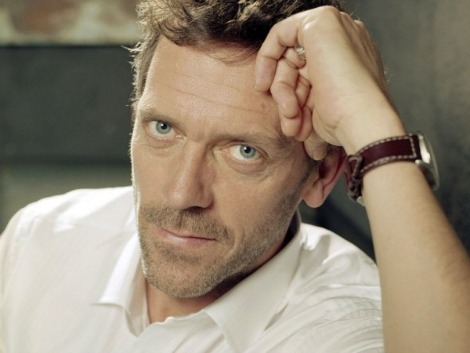 Most of us know Hugh Laurie from the television series “House,” in which he played the love-him-hate-him protagonist “Dr. Gregory House,” from 2004 t0 2012. His portrayal of the tough, no-nonsense, arrogant doctor, earned him two Golden Globe Awards, two Screen Actors Guild Awards, two Satellite Awards and six Emmy nominations. He also has a long list of films to his credit, as well as theater work.

Television and film are taking a backseat these days to his successful music career. Laurie released his second album “Didn’t It Rain,” in the U.S. on August 6, which has already been released in the UK. His first album, “Let Them Talk,” released in 2011, was a big success and showed off  his great sense of the Blues. He will be touring the U.S. in October and November. You can check dates and cities where he will be performing at www.hughlaurieblues.com.

If you haven’t had the pleasure of hearing his music, please take a peek at the video provided below. I think you will really be surprised.

Hugh is married to theater administrator Jo Green, and has two sons and a daughter. I wonder if they will be as talented as their father!

Have you heard any of Hugh Laurie’s music? Do you enjoy it? Would you attend one of his shows?