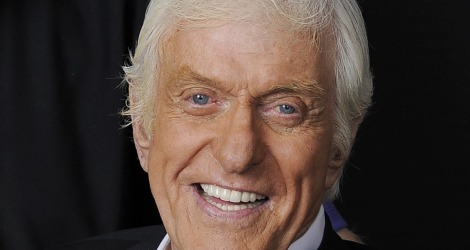 The funny man has a real sense of humor about the incident, also tweeting a picture of the burned out sports car, which is totally annihilated.

Immediately following the harrowing incident, his wife Arlene tweeted, “Thank God! He’s fine.” Then she even posted a video of the melted car and officers speaking to her husband, who looks a little dazed. Later she gave permission to Kelsey Myers of CBS News to use it on his news report.

The good news is Van Dyke seems unscathed. We’re betting his next car will be a whole lot less showy.