Grownup moviegoers had a lot to be thankful for this weekend, and the box office reflects that. “Lee Daniels’ The Butler” easily took first place, while “Kick-Ass 2” opened below its predecessor. “Jobs” and “Paranoia” both bombed out.

I haven’t seen “Paranoia” yet, but liked Ashton Kutcher’s performance as Steve Jobs in the biographical film of the tech genius.

“The Butler,” which played at 2,933 locations, opened to $24.6 million. That’s a bit lower than “The Help,” which landed $26 million its opening weekend in August 2011, and also dealt with the civil rights movement.

Let’s attribute “The Butler’s” strong opening to good timing. August is historically a great time to open a thinking-person’s movie, after all of the CGI-heavy blockbusters earlier in the season have died down. The Weinstein Company figured that out and moved “The Butler” from its previously scheduled October opening to August.

And let’s be honest: they did a great job of marketing this movie, especially with Oprah’s built-in audience, appealing press factor, and relentless publicity machine. The movie also has a great backstory.

“We’re the Millers” came in second with $18 million this weekend, just 32 percent from its opening. I saw this at the Traverse City Film Festival and think it’s one of the funniest comedies I’ve ever seen. It’s clearly getting great word-of-mouth publicity, and well on its way to banking over $100 million.

In its second weekend, “Planes” fell 40 percent to $13.4 million (it’s just not a great movie), and is nowhere near its predecessor “Cars,” which by this time had earned a decent $45.3 million.

2010’s “Kick-Ass” may have built a following in the home entertainment sector, but that didn’t translate to a strong box office for the sequel. The campy superhero flick opened to $13.3 million, far below the first movie’s $19.8 million debut. It’s also only slightly ahead of fellow Universal Pictures’ “R.I.P.D.,” which bombed earlier this summer with $12.7 million.

“Percy Jackson: Sea of Monsters” dipped 39 percent to $8.75 million for a new total of $39.3 million. Again, not a great movie, and one that will earn much less than its predecessor at the domestic box office ($88.8 million), though it might decrease that gap in overseas earnings.

“Jobs,” playing at 2,381 locations, opened in a dismal seventh place with $6.7 million. I actually liked this movie, but maybe people think Ashton Kutcher should stick to making comedies. In this film, he always looks like he has a huge secret, which ok, Steve Jobs no doubt did, but the movie tends to lean toward portraying him as a god. Maybe that rubs audiences the wrong way.

The biggest disappointment of the weekend goes to “Paranoia,” which opened in 13th place with just $3.5 million. It joins other Relativity Media epic fails like “The Warrior’s Way” ($3.05 million) and “Take Me Home Tonight” ($3.46 million), and gets the award for the lowest nationwide opening of the summer, just ahead of “Tyler Perry Presents Peeples” ($4.6 million).

“Paranoia” just didn’t have great marketing. No one had heard of it until it opened in theaters.

“Blue Jasmine” (loved it) expanded to 229 locations this weekend and added $2.29 million, earning a total of $9.42 million as it heads into its nationwide expansion this weekend. 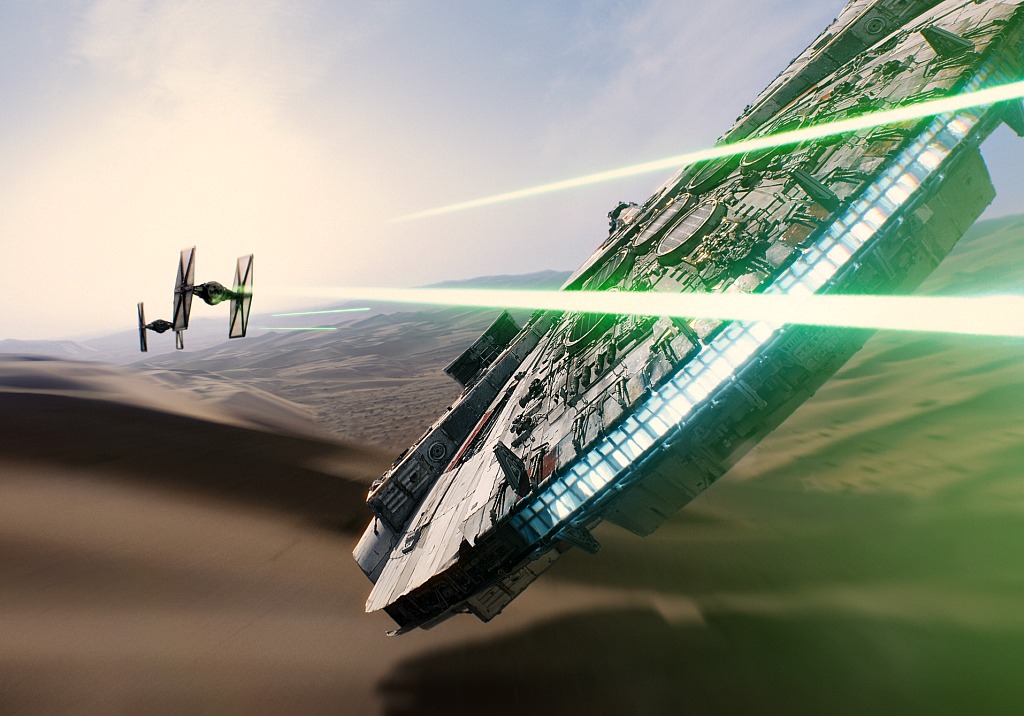 ‘Star Wars: The Force Awakens’ Is Officially the Highest Grossing Domestic Film of All Time