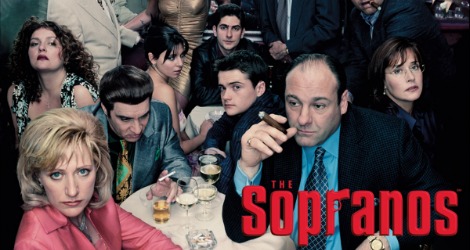 This just in from HBO…

The way it’s worded, I’m not sure if each season will continue to be available in the coming months, or if we just get season one in July and it goes away. I’m guessing the latter.

Also, the Emmy-nominated 2007 HBO documentary “Alive Day Memories: Home From Iraq,” which was executive produced by James Gandolfini, will receive an encore play this Thursday, July 4 at 7 p.m. ET on HBO.

Thanks, HBO. Nice way to celebrate the big guy.