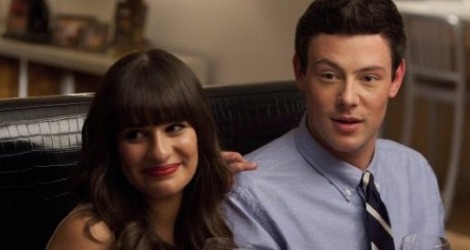 In a candid interview over the weekend, “Glee” creator Ryan Murphy told E! that the producers, cast, and crew are looking to star Lea Michele for decisions about the show after the death of co-star Cory Monteith.

Monteith was found dead on July 13, 2013 of a drug and alcohol overdose after a long struggle with addiction. He was Lea Michele’s boyfriend.

In the heartfelt interview, Murphy said that “Glee” will return to Fox on Sept. 26 (one week later than the original air date) for just three episodes to deal with the death of Monteith’s character, Finn. After that, the show will go on hiatus until further decisions are made about how to handle the situation.

Michele’s decision, according to Murphy, was, in part, so that everyone could grieve  together. He said that grief counselors will be brought to the set to help. Read the entire interview.