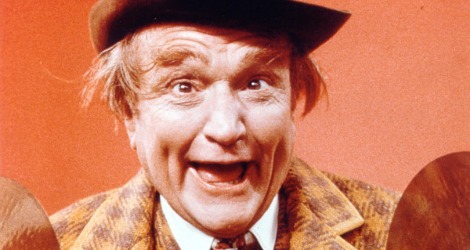 I’m aging myself, but I absolutely adored Red Skelton when I was a kid. He was not only funny but exuded such sweetness on the screen. He would have been 100 years old on July 18, 2013, and the occasion was celebrated in his hometown of Vincennes, Indiana with the opening of a museum in his honor.

The museum contains memorabilia from his career, and actor Jamie Farr of “M*A*S*H” was on hand to talk about Skelton, who apparently helped Farr get into the entertainment business. Family members were also present for the grand opening, including his widow, Lothian Skelton, who reportedly said she was overwhelmed with the museum.

If you’re too young to know who Skelton was, take a look at some of these videos. He was famous for his characters and his pantomime skills.