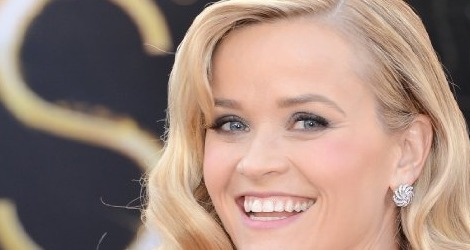 In “Wild,” Cheryl Strayed writes about her impulsive decision to hike the Pacific Coast Trail from the Mojave Desert through California and Oregon to Washington State. With no experience, she goes it on her own, with the hope of rebuilding a life in which, at the tender age of 26, she felt she’d already lost everything.

About the book, Strayed has written, “The story I chose to write in ‘Wild’ for no other reason than I felt driven to belongs to those who read it, not me. And yet I’ll never forget what it once was, long before I could even imagine how gloriously it would someday be swept away from me.”

I haven’t read ‘Wild’ yet, but I’ve heard so many good things about it. It was also an Oprah’s Book Club 2.0 pick – and it sounds like it will make a fabulous movie!