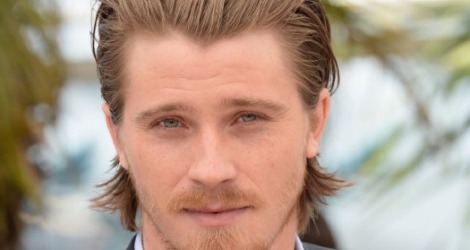 So now we know who won’t be playing Christian Grey in the “Fifty Shades of Grey” movie adaptation.

According to US Weekly, Garrett Hedlund (“On the Road”) has turned down the role of Grey, the BDSM-loving male lead in “Fifty Shades of Grey,” because he didn’t want to be tied down (so to speak) to what could potentially turn into a three-movie commitment (the Fifty Shades novels form a trilogy). And apparently Ian Somerhalder, of “The Vampire Diaries” fame, won’t be playing Christian Grey either. Somerhalder said in an interview that he was interested in the part, but according to one of US Weekly’s sources, author E.L. James told people at a Comic-Con party the part wouldn’t be going to Somerhalder.

I admit, I didn’t finish Fifty Shades of Grey; I got bored before I hit any of the steamy sex scenes, unfortunately. But still, it will be very interesting to see who does eventually get cast as the dominating Christian Grey, with his very specific sexual tastes!

Who would you cast as Christian Grey? Let us know in the comments below!