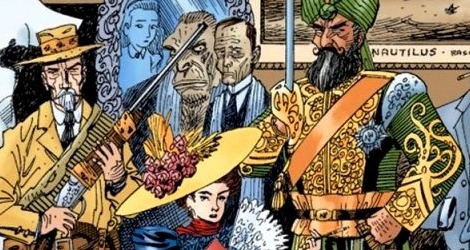 According to TVLine, a put pilot means Fox must pay a penalty if the pilot never airs, so it’s pretty much a sure thing.

According to Deadline, neither Moore nor O’Neill will be involved in the project.

Have you watched the 2003 movie version? Check out the trailer below. Who were your favorite characters, and who would you choose to cast for the television series?