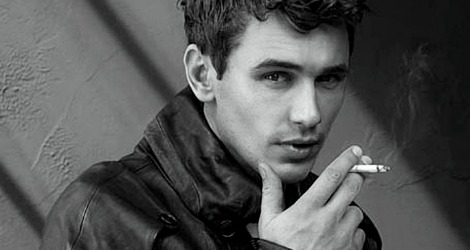 Multi-hyphenated phenom James Franco will be roasted in Los Angeles by Comedy Central in August.

The Franco-directed documentary “Francophrenia” is also set to debut exclusively on Comedy Central Digital and VOD Platforms following the network airing of the roast, which will premiere on Labor Day.

“I’ve dreamed about this Roast for as long as I can remember,” said Franco. We bet he has.

Where will they begin when it comes to throwing darts at the actor-producer-writer-academic-installation artist? Lampoons directed at his somnolent hosting duties at the Oscars a few years back with Anne Hathaway are a sure thing.

There’s also his recent acting stretch playing, um, James Franco in Seth Rogen’s “This Is the End!” Rogen will probably be at the roast, and we can expect it to be very raunchy. Good times!

Here’s James Franco announce himself as Comedy Central’s next Roastee.