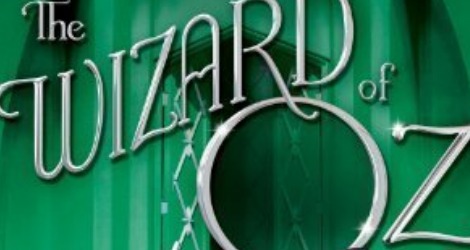 Are you ready for another “Wizard of Oz” adaptation?

It sounds like this one will be just a tad different from all the rest. Just a tad.

According to Deadline, director Timur Bekmambetov (“Wanted”, “Abraham Lincoln: Vampire Hunter”) will be working on the mini-series “Warriors of Oz” for Syfy. Bekmambetov will executive produce and possibly direct.

The storyline so far?

“A warrior from present day Earth is transported to a post-apocalyptic future Oz where he must team up with three other warriors, Heartless, Brainless, and Coward, in order to defeat the evil Wizard who has enslaved the land.”

That does sound rather awesome, don’t you think? The Scarecrow, the Tin Man and the Cowardly Lion as post-apocalyptic warriors?! (But before anyone gets too excited, they’re still looking for a writer for the series.)

What do you think? Are you up for a post-apocalyptic remake of “The Wizard of Oz”?