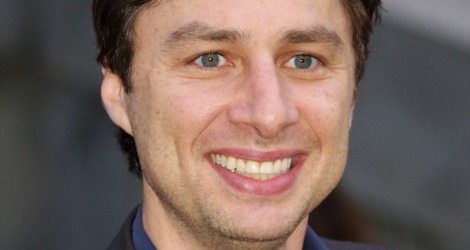 Other members of the cast of 29 include Brooks Ashmanskas (“The Producers”), Vincent Pastore (“The Sopranos”), Betsy Wolfe (“The Mystery of Edwin Drood”), Lenny Wolpe (“The Drowsy Chaperone”) and Hélene Yorke (“Grease”). Additional casting will be announced shortly.

“Bullets Over Broadway” follows an aspiring young playwright (Braff) who arrives on Broadway in 1920’s New York and is forced to cast a mobster’s (Pastore) talentless girlfriend (Yorke) in his latest drama in order to get it produced.