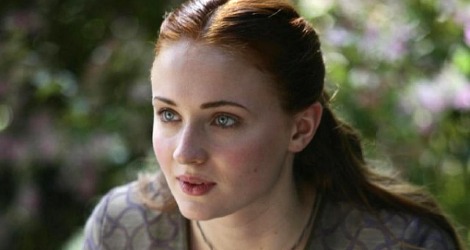 There’s no reason to recap the Season 3 finale of “Game of Thrones.” You either saw it or could care less. Plus, there are a million recaps out there on the Internet. This post simply laments the end of Season 3, probably the best “Game of Thrones” season so far.

Though I, like anyone who watched GoT, have a few observations on the finale.

So now I’m trying to figure out what I’m going to do all summer. I guess I could read the books in the interim, but I probably have several hundred books on my Kindle I’ve been meaning to read and a least a couple dozen actual books sitting on my nightstand waiting to be read.

Or I could go outside and take a walk. Hah, who’s kidding who? Well, season two of “The Newsroom” will be starting July 14.  Maybe I should read Reel Life With Jane’s Ultimate Guide to Summer TV 2013 to get some more ideas.

I’m without any new episodes of “New Girl” or “Game of Thrones.” What’s a girl to do?!

Leave Summer TV suggestions in the comments below.