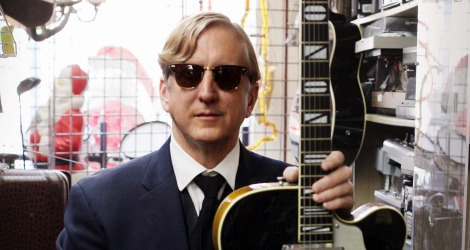 T Bone Burnett, legendary music producer and songwriter (and also husband to “Nashville” creator Callie Khouri) will not be coming back for season two, according to The Hollywood Reporter.

“His slate of other film, television and recording projects would have made it impossible for him to return for a second season,” said Burnett’s manager in a statement.

Burnett not only guided the show’s musical direction (and what a fine job he did!), he also co-composed the score for each of the show’s 21 episodes.

Do you think Burnett leaving will be a detriment to the show?