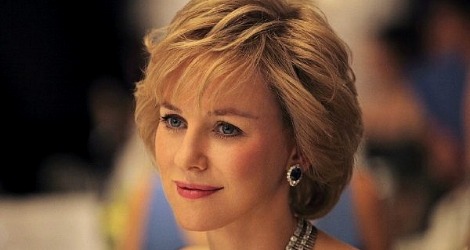 There seems to be a frenzy of biopics coming out, including Benedict Cumberbatch portraying Julian Assange in “The Fifth Estate” and Nicole Kidman as the title character in “Grace of Monaco.”

A biopic on Richard Pryor is also in the works, as soon as Pryor’s wife finds an actor she thinks is up to muster.

Here’s a first look at Kidman’s Aussie pal Naomi Watts as Diana, the Princess of Wales in “Diana,” due in theaters August 29, 2013.

Hirschbiegel directs from a screenplay by playwright Stephen Jeffreys, inspired by the book “Diana: Her Last Love

,” by Kate Snell, which is culled from interviews with close friends and confidantes.

Thoughts on Naomi Watts as Diana? Think she’s up to the task?