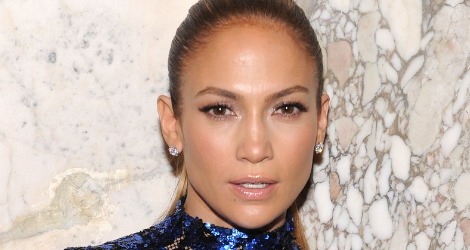 Last week the Academy of Motion Picture Arts and Sciences invited 276 artists and executives to join their already 6000-plus membership. This is a huge deal, as they are the folks who vote for the Academy Awards.

The Academy has a reputation for being a conservative group, but it looks like they’ve invited a diverse batch of artists along with some young ‘uns to add juice to their ranks. Although scratch that, because I’ve just noticed that Emmanuelle Riva, the great Academy Award-nominated actress from “Amour,” who is a mere 86, has also deservedly been invited to become a member.

Other names that caught my eye are Jennifer Lopez, Paula Patton and Jason Bateman. The surprise is that these well-known actors aren’t already members of the Academy.

Below is the complete list of actors, cinematographers, set designers, directors, executives and other V.I.P. invited to join the Academy membership. We suggest they hop on it. There are some fabulous perks and goody bags that come with the territory.

Three individuals (noted above by an asterisk) have been invited to join the Academy by multiple branches. These individuals must select one branch upon accepting membership.

Each year Academy members may sponsor one candidate for membership within their branch. New member application reviews take place in the spring. Applications for the coming year must be received by March 20, 2014.

New members will be welcomed into the Academy at an invitation-only reception in September.