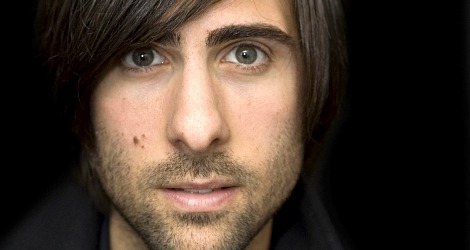 The film is based on the true story of painter Margaret Keane and her husband Walter. In the 1960’s, the ubiquitous paintings of waifs with saucer eyes created by Margaret were sold under her husband’s name, who claimed credit for her work. It was one of the reasons for their divorce, and in eventual divorce proceedings in federal court where Margaret challenged her husband to a “paint off,” he refused under the pretense of a sore shoulder.

Christoph Waltz and Amy Adams will play the roles of Walter and Margaret Keane. Krysten Ritter also signed on in the role of DeeAnn, Margaret’s “free-spirited friend and confidant.”

“Jason has been part of such a diverse list of intelligent, often whimsical films during his career and makes an exciting addition to this already fantastic cast,” commented Harvey Weinstein, co-chairman of The Weinstein Company.

Burton is producing the film with Lynette Howell for Electric City Entertainment, Scott Alexander and Larry Karaszewski. Alexander and Karaszewski (“Ed Wood,” “The People vs. Larry Flynt”) wrote the screenplay for the project, which they are also producers on.