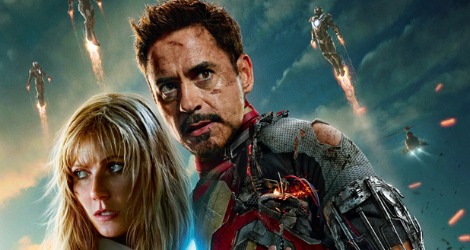 “Iron Man 3,” one of the biggest action movies so far this year, is headed to DVD, blu-ray, 3D blu-ray Digital Copy and On Demand in September.

Check out my full review of “Iron Man 3” here — I called it the best of the trilogy and awarded it 5 out of 5 Reels.

Here are the details on the upcoming release:

“Iron Man 3” is rated PG-13 for sequences of intense sci-fi action and violence throughout, and brief suggestive content.