Do you have a favorite Chaplin movie or character? Hard for me to pick just one, but of course, the Little Tramp is right up there. And I’ve always heard that they did all their own stunts back then, which impresses the heck out of me. I love this Chaplin quote, which makes me feel so much better about my life: “Failure is unimportant. It takes courage to make a fool of yourself.”

Here’s a bit of trivia from Chaplin’s IMDB Page. I guess comedy truly is born out of tragedy, because he certainly endured some tough times during his life, including his mom being in and out of mental facilities, his dad dying of alcohol abuse, and his first child dying after just three days on this earth.

Check out Charlie Chaplin’s official Web site and watch this great video. And big thanks to Google for celebrating greatness! They had a note on their main search page today about his birthday. 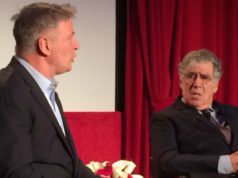 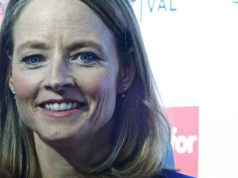